Snapshot
We make printable, transparent PV coatings for use in commercial windows, enabling buildings to power themselves.

NEXT’s business model is to sell its technology, materials, and coating services to glass manufacturers and window fabricators through license agreements. This allows NEXT to scale its technology quickly in multiple markets with established brands and market channels. NEXT has its first joint development and license agreement in place with a top U.S. commercial window fabricator, and is pursuing similar arrangements in other markets around the globe.  NEXT's technology has been funded in part by the U.S. Department of Energy and the National Science Foundation’s SBIR programs (Phase II) as well as the U.S. Department of Energy SunShot Initiative’s Technology to Market Program. 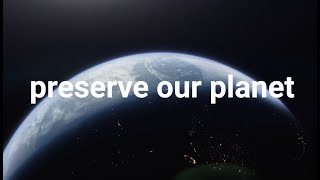 1. To determine if your organization is in a DAC or LI zone,  enter your address in the map to search.